Why I Plan on Selling Out to the Man ASAP 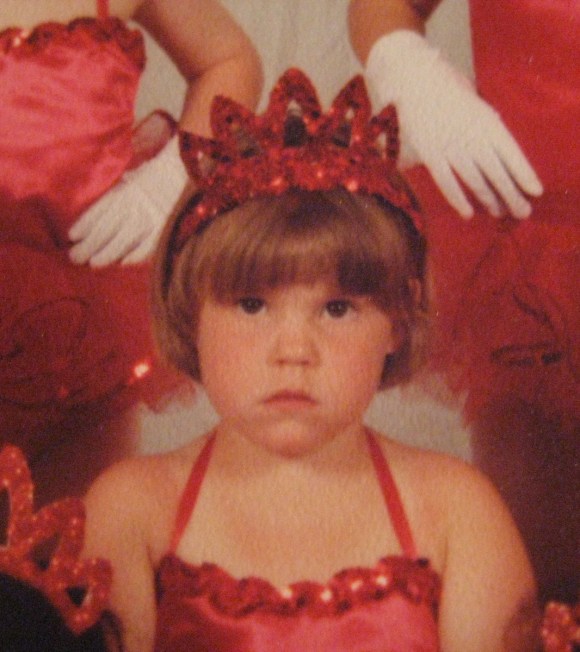 I’m leaving Egypt for good in about three weeks. My Arabic program, and in fact my entire journey with Arabic, is finally coming to an end, having died a swift but not painless death here in Cairo. Currently, my plan is to go home and marry my sister, or rather, see her married, and then scrimp and save my frequent- flier miles, cushion change, and Chick-fil-A coupons in order to purchase a flight out to San Francisco where I want to “be a writer.”

I was eating dinner at the second-best Thai restaurant in Cairo with boyfriend, friend, and friend of friend, when post-Egypt plans came up in the conversation. I told the friend of a friend that I wanted to be a writer, and he asked what kind of writer, and I said I didn’t know, at which point he burst out laughing. And this is a man who has maintained a neutral face for 98% of his waking life. Apparently my ambitions are a gut-buster. He followed his chuckles with a question, “So when are you going to sell out to the man?”

The conversation turned away shortly after this comment and the rest of the evening was filled with heated yet useless discussion of American foreign policy in which no one admitted that I was obviously right.

At any rate, I pretty much forgot about the remark until this morning, when I was simultaneously looking for jobs and trying to think of something to blog about today. Suddenly, I was struck with my answer to his semi-rhetorical question: “As soon as possible. I will sell out to the man as soon as possible.”

The man has a bad reputation for being a soul-crusher and brilliance-suck, but he (or she) also has health insurance, a steady salary, after-work parties, socializing opportunities with kwards (short for awkward people), logoed shirts, networking possibilities, and buildings to wander through after hours.

All the while, I could be typing furiously on my laptop when I return from work, quipping, editing, and submitting, until finally an obscure literary journal accepts me as an unpaid intern at which point I’ll finally have no time to blog.

So you see, sarcastic friend of a friend who thinks my hopes and dreams are ridiculous and that I need to wake up and smell the black coffee of reality, not only do I like drinking black coffee now (as long as it’s Nescafe Gold), but I also think that selling out to the man (or woman) is one of my better options.