Don’t Judge Me, But This Blog Post Is Literally About Feelings.

God I can’t believe I’m  actually writing about this but I’ll just come out and say it.

Some of them have names like happy, sad, or hungry. But some don’t. So I wanted to name, share and possibly eventually sell them.

And what I’ve done is this: described a (fictional) situation in which one might feel said feeling, named it and described where it is most often felt in the body.

Cavernbowel – the feeling of being alone and realizing you need to poop, often felt in large, empty, unfamiliar/professional spaces; felt in the bowels

I walk into the Museum of Natural Sciences in Chicago. It’s 3 pm in the afternoon on a Saturday, so the place should be packed. Instead, I find it completely deserted, the lobby’s empty and there is no sound in the atrium at all except for the air conditioner. I don’t know this, but the rapture has just occurred and I am left behind, staring into the glassy eyes of a stuffed wooly mammoth. Suddenly, I realize I need to poop. I feel ______.

Networkunease – a sense of impending social contact through social media, telecommunications or email; felt in the stomach

I’m sitting in bed on a Tuesday night, writing a to-do list in my spiral notebook. But I feel like I’m waiting for something, like I’m expecting a Facebook notification, text, LinkedIn message, tweet or email from some person I’ve met at some point in my life. I check my social sites, email, and phone repeatedly, waiting for something to happen, unsure of what it could be or why I feel that way. I feel ________.

Forbiddenbowel – the feeling of being somewhere you’re not supposed to be; felt in the bowels

The door to the church was unlocked, so I let myself in. I know I’m not supposed to be here, but I did it anyways. Candles are still lit around the altars and I can smell frankincense. I walk down to the front and my footsteps seem incredibly loud. My stomach feels kind of like sandpaper and I don’t want to be caught, even though I don’t have any specific ideas for what would happen if I were. I realize all of the sudden that I need to poop. I feel _______. 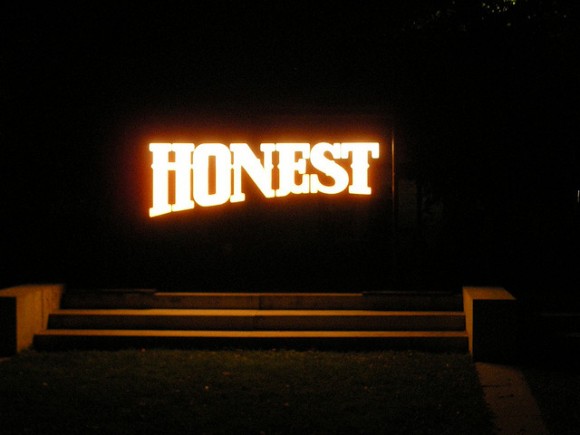 Characterdoubt – the feeling of being suddenly and completely unsure of who you are; felt in the stomach/upper abdomen

I did something mean, and I’m not sure why I did. In hindsight, it was completely out of character. I told Shawn’s secret to Rob and she ended up finding out. I was trying to impress him with office gossip, but now Shawn is hurt and in the end, I don’t know why I did it at all. Who am I? Am I the kind of person that just uses other people for dramatic fodder? I kind of want to vomit and forget about everything. I feel _________.

Romancevomit – a feeling of dread while waiting to see an old flame; felt in the upper chest/hands

I haven’t seen him for a while but we’re going to coffee in 30 minutes. The last time we talked we were romantically involved. I broke it off, and he wanted to keep it going. I think he was the only man I’ve ever really loved, but I don’t feel anything towards him now and when I read what we wrote each other, I can’t relate to the person I was then. The past and future are melting together and my head feels a little light. I have the urge to drink a lot of caffeine. I feel _________.

Zephyrnostalgia – the feeling of being in several memories at once, often triggered by the senses; felt in the head and the sides of the body

I’m walking on Folsom street, heading back to work from the Embarcadero. I pass by the restaurants and office complexes and walk underneath some trees of the variety that are popular for sidewalk trees. A cool breeze comes down over the hill and strikes my face and somehow reminds me of every place I’ve ever been where I felt that kind of breeze before – Bunny Lane, CO; The Esplanade, MA; Squirrel Lane, OK; And it’s like I’m in all those places again at once. I feel _______.

Wonderminded – the feeling of having your conception of reality shaken; experienced as a hollow feeling in the entire body

I’m walking to Powell BART station after class. It’s Monday night and I do this almost every week. 5th street can be kind of sketchy, but I usually walk this way alone anyways and it’s not too bad – it’s only one block after all. I reach Market street and am only 15 feet or so away from the BART station entrance and I hear three gunshots from across the street in front of the Forever 21.

I’m paralyzed. I think maybe I should drop to the ground, but instead I half jog to the entrance and start going down the stairs as quickly as I can. My heart is pounding and I feel like my insides are made of electricity. I’m about half-way through the hallway when three men sprint around the corner and come right at me. I’m against the wall, imagining them taking out a gun and just ending me right there. They pass by and sprint up the steps. I don’t think they even saw me. Three police officers chase after them, and I’m left alone in the hallway. Something I thought could never happen has just happened. I feel ______.

Joyexpansion – a feeling of utter joy that everything is right in the world and very beautiful; felt in the face and chest

I’m at Duboce park and it’s November 16th. The sky is perfectly clear, dogs are running around the park with their owners who are laughing and there are leaves on the ground. The air feels like an apple would feel if it were in air form. It seems that life truly is beautiful beyond description. I feel ________.

8 thoughts on “Don’t Judge Me, But This Blog Post Is Literally About Feelings.”