Excuse me, do I have something in my teeth? 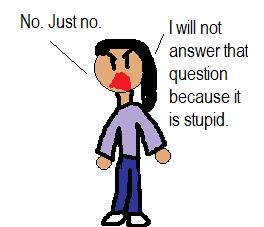 One of my favorite aspects of Cairo life is the fact no one knows where anything is, and thus at any point in time at any given place, someone is asking for directions. Every .25 seconds, another innocent bystander is accosted by a woefully lost human. Fully one million people are probably asking for directions at this very moment in the city.

Of course asking for directions is nothing special or specific to “overseas,” but I especially love observing the process in moving vehicles. For example, our taxi driver has no idea where he should take us as he’s going down the highway, thus he rolls down his window and shouts to the driver parallel to him “Pizza Hut??”. Without fail and without hesitation, the driver will answer back to the best of his knowledge, which usually is not sufficient. The process is repeated a few times over, often encompassing shouting to people we’re passing on the street or traffic police as we’re going around a traffic circle and so on and so forth until we finally reach our destination.

Cairo’s a big place and of course it’s not logical or possible to memorize every street, so until robots replace humans (soon hopefully!), this seems an appropriate strategy.

I don’t think other questions are as welcome in the midst of the daily commutes…but one day, in addition to the game involving making the fastest car stop, I want to ask something like the above title.

One thought on “Excuse me, do I have something in my teeth?”